Dr Yaseen Yacoob completed his undergraduate training at the University of Natal, (now known as the University of Kwazulu-Natal (UZN)), South Africa, in 1995, completing his internship and community service in King Edward VIII Hospital. He undertook specialist training in Neurology through the University of Natal from 2005 to 2008 at the renowned and respected Inkosi Albert Luthuli Hospital. Dr Yacoob gained international experience while practicing as a Consultant Neurologist in Cork University Hospital in Ireland. On his return he completed his Masters in Medicine Degree in Neurology in Grey’s Hospital, Pietermaritzburg, going to establish his Private Practice in 2010. He is published in a number of peer-reviewed journals such as Journal Seizures, Internet Journal of Neurology and the British Medical Journal.

Parkinson’s disease and other movement disorders

His Private Practice is in Midlands Medical Centre and has recently expanded to Pietermaritzburg Mediclinic. 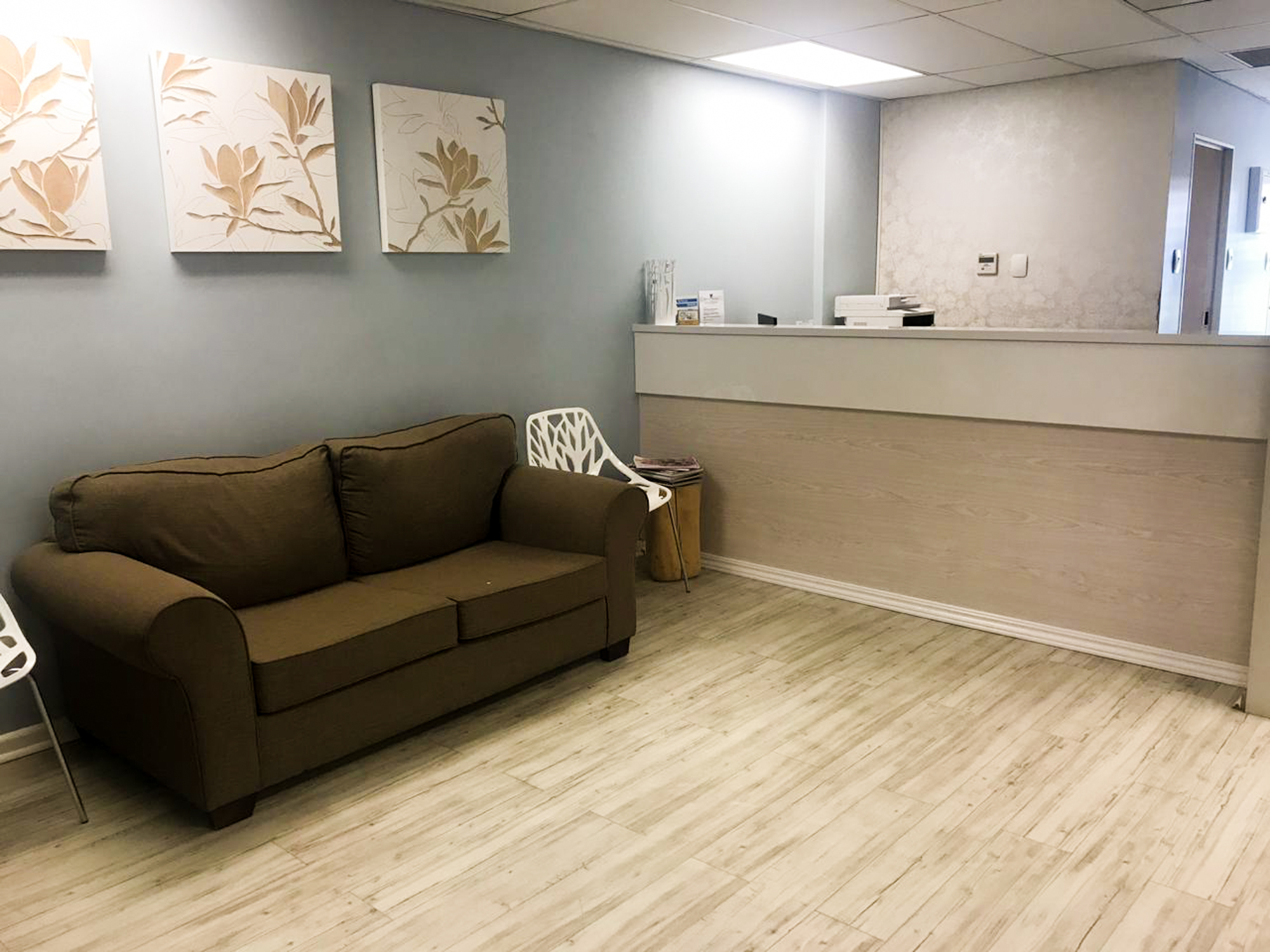 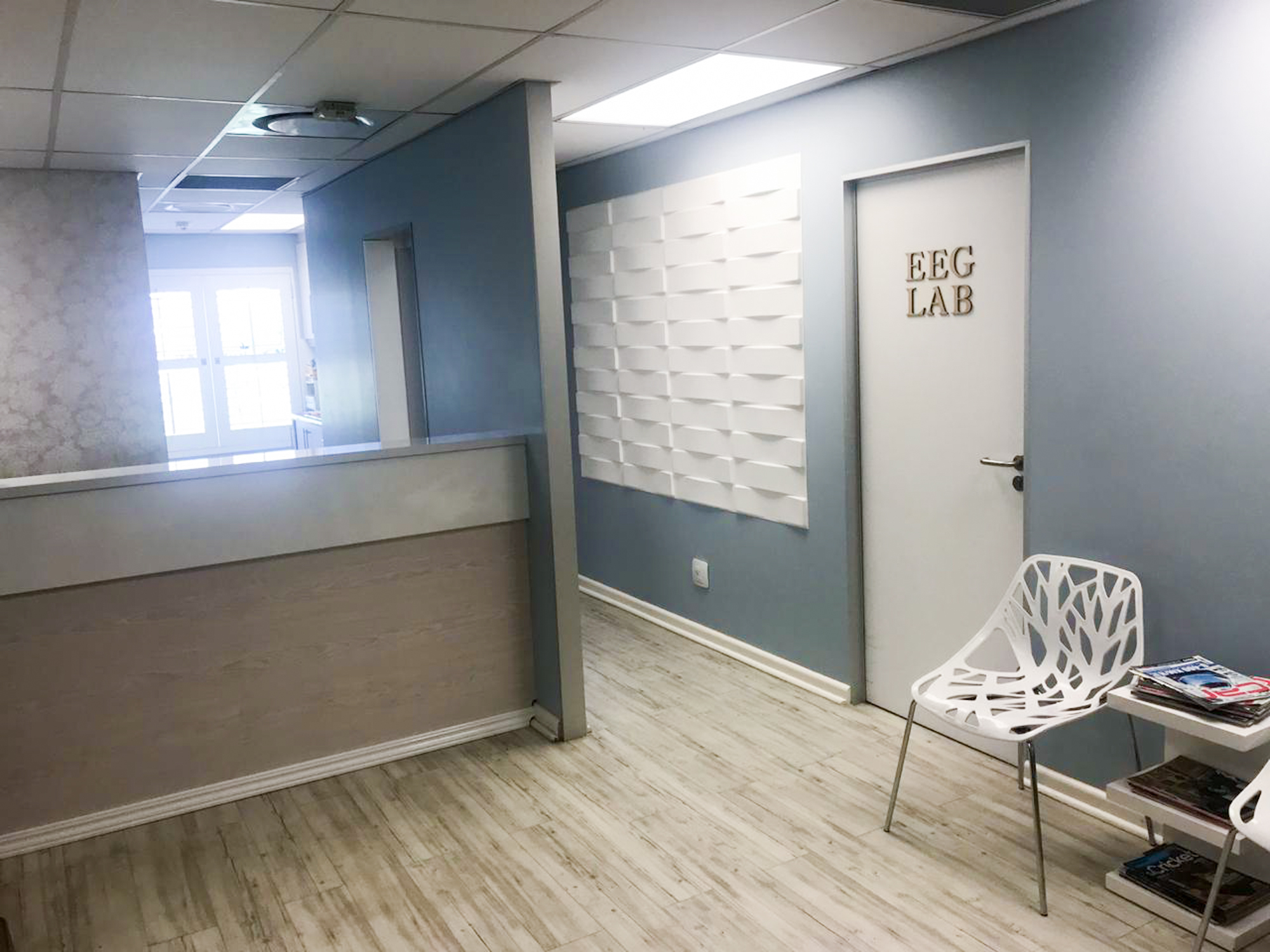 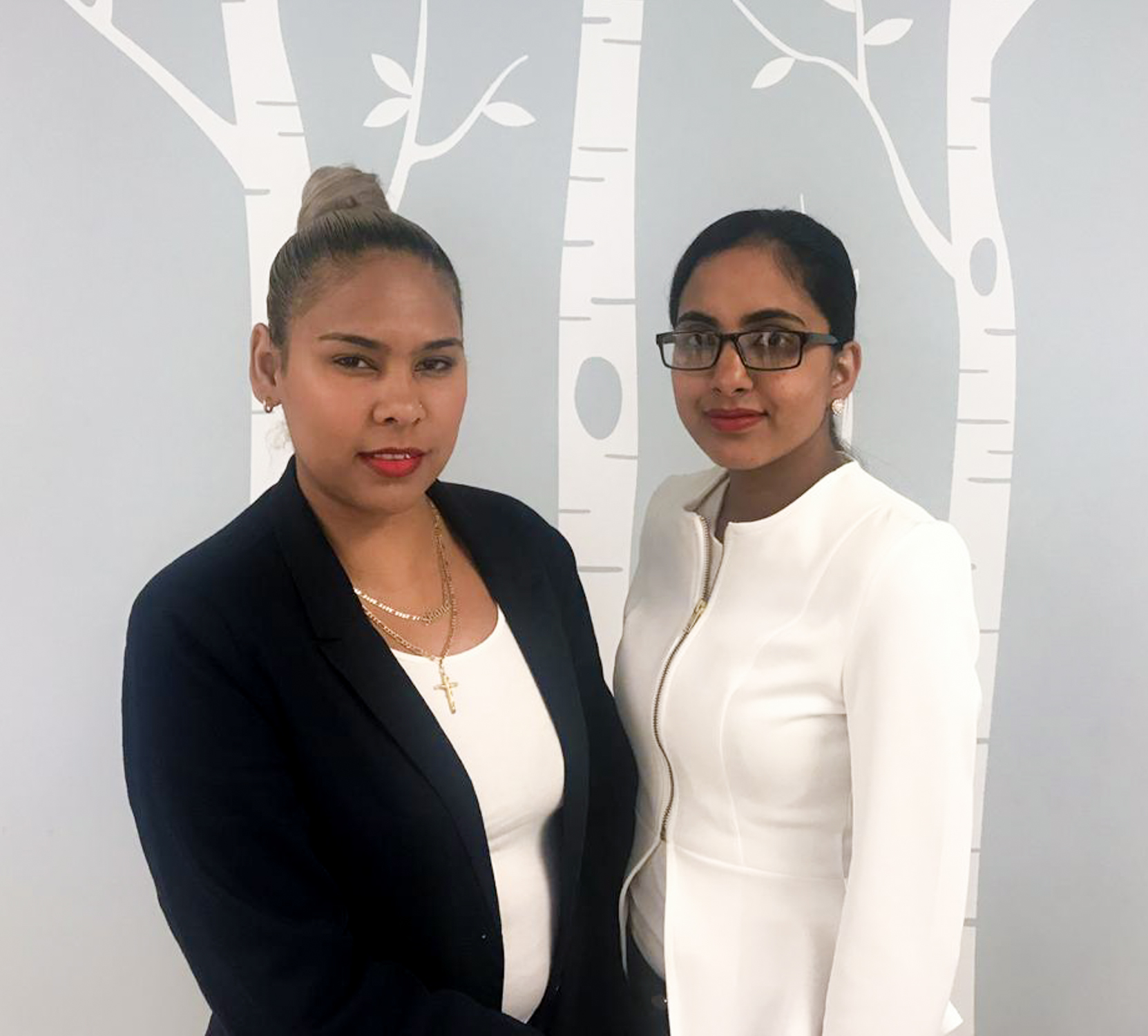 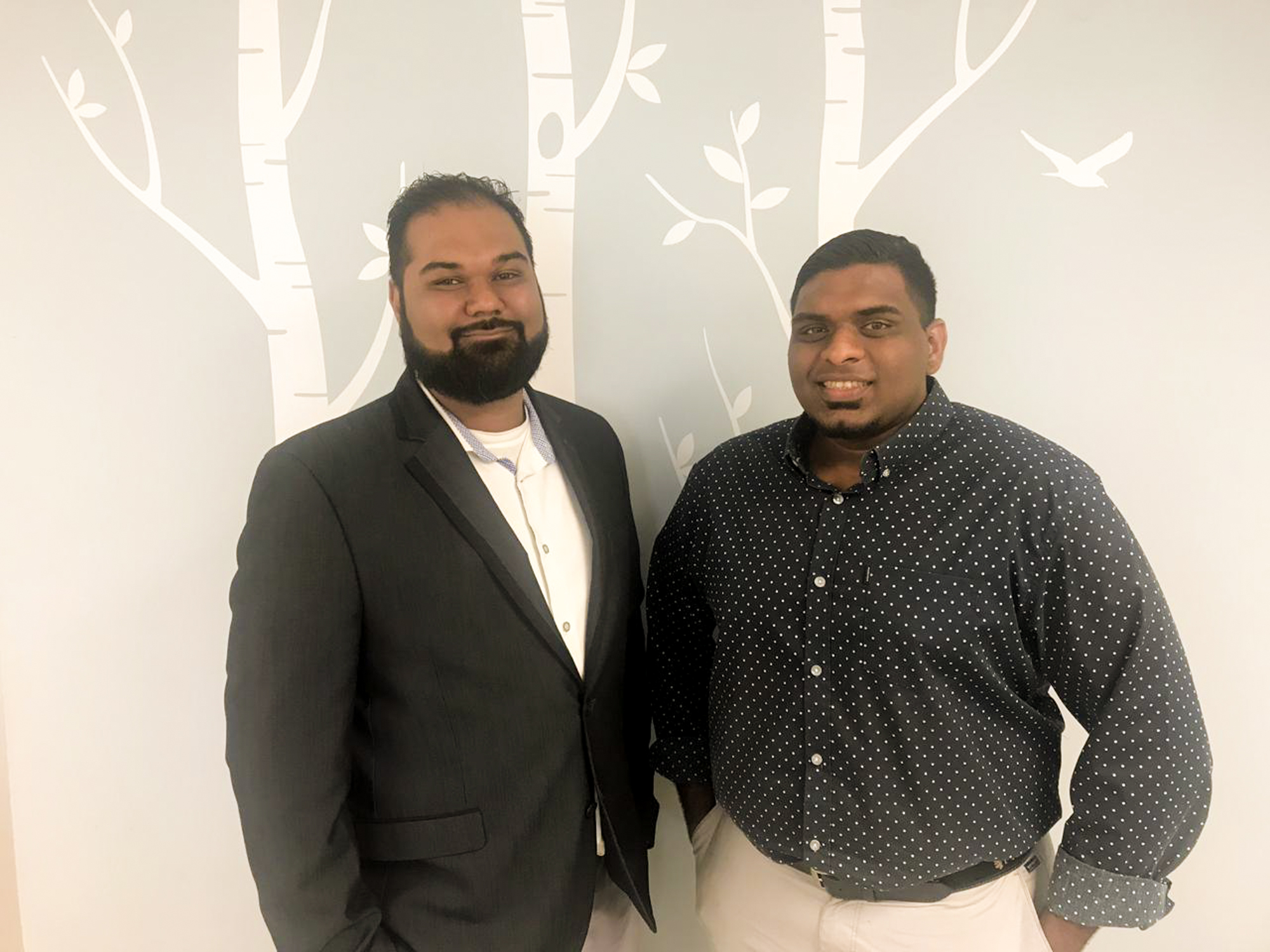